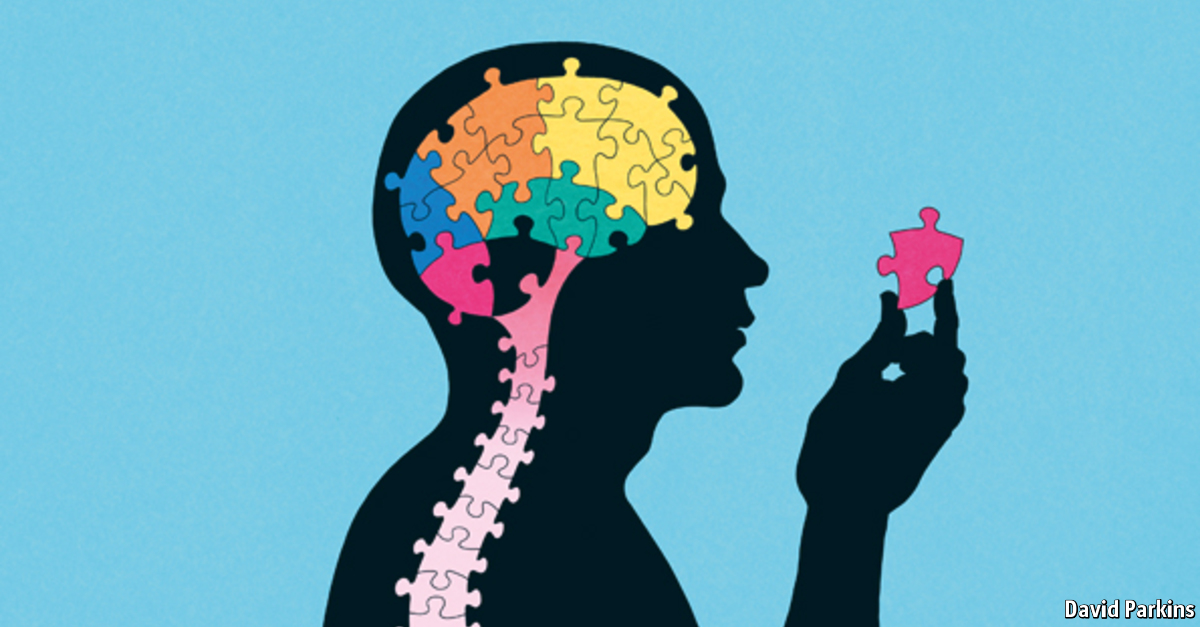 IN AMERICA in 1970 one child in 14,000 was reckoned to be autistic. The current estimate is one in 68—or one in 42 among boys. Similarly high numbers can be found in other rich countries: a study in South Korea found that one in 38 children was affected. Autism is a brain condition associated with poor social skills. It has a wide spectrum of symptoms, from obsessive behavior to hypersensitivity to sound, light or other sensory stimulation, the severity of which ranges from mild to life-blighting. The range of consequences is also wide. At one end, the autism of a computer scientist may be barely noticeable; at the other, a quarter of autistic children do not speak.

Autism is a condition that defies simple generalizations. Except one: the potential of far too many autistic people is being squandered. Although around half of those with autism are of average intelligence or above, they do far worse than they should at school and at work. In France, almost 90% of autistic children attend primary school, but only 1% make it to high school. Figures from America, which works harder to include autistic pupils, suggest that less than half graduate from high school. In Britain, only 12% of higher-functioning autistic adults work full time. Globally, the United Nations reckons that 80% of those with autism are not in the workforce.