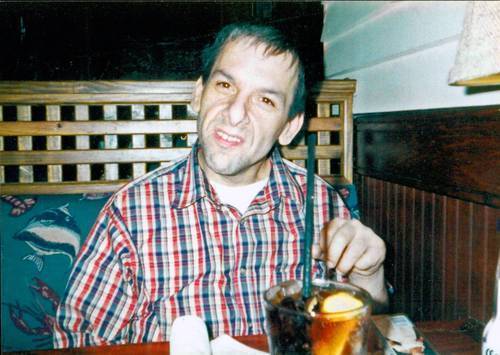 Douglas Davis death in 2004 resulted in the state agreeing to pay more than $2 million for the neglectful treatment he received. The Office of Protection and Advocacy for Persons With Disabilities later cited the group home for neglect in Douglas’ care, finding that the center did too little to keep him safe or determine the cause of his condition.

The state says it has developed a strategy to better protect people with developmental disabilities, including computerizing injury reports, increasing staff training and monitoring the medical diagnosis and treatment of clients – actions officials hope will radically improve the detection of possible abuse and neglect.

The plan to repair Connecticut’s tattered safety net is in response to a scathing federal audit last week that revealed some group homes failed to report injuries or mischaracterized their severity, and that the Department of Developmental Services routinely missed “critical incidents” that warranted abuse or neglect investigations. Also, some hospitals failed to report injuries that should have raised a suspicion of abuse, the audit found.